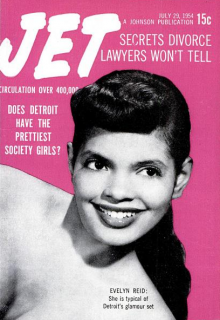 "Funeral services for Mrs. Emily Clarkson Burnett, 90, stepmother of Paul R. Williams, internationally known architect, will be conducted at 11:30 a.m. today in the Angelus Funeral Home ... besides her adopted son she leaves two granddaughters ... She was born in Waterloo, Iowa. She was a member of the Order of the Eastern Star."

A sketch of Williams' renovation for the Knickerbocker is featured in the Los Angeles Times (March 14, 1954). The newspaper describes the new front and forecourt in the sketch as a "strikingly attractive design." 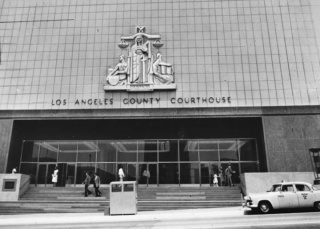 This photograph from Herald Examiner Collection at University Southern California shows the iconic front entrance of this building. 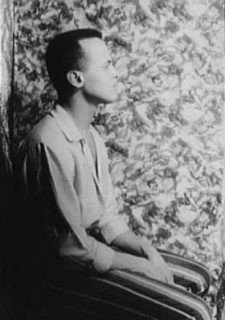 The film, with a predominately African American cast, features Dorothy Dandridge and Harry Belafonte. Belafonte is pictured in this 1954 Carl Van Vechten portrait at the Library of Congress. 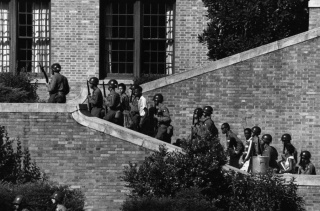 On May 17, 1954, the United States Supreme Court rules on Brown v. Board of Education of Topeka. Any state laws that establish separate public schools for black and white students are now unconstitutional. With this decision racial segregation is now considered a violation of the Fourteenth Amendment of the United States Constitution.

Following this Federal ruling, the NAACP begins to register African American students in historically segregated public schools across the South. In this 1957 photograph, nine students are escorted into the all-white Central High School in Little Rock High School. President Eisenhower sends federal troops to enforce integration and protect the students.